The Best Cult Movies to Watch 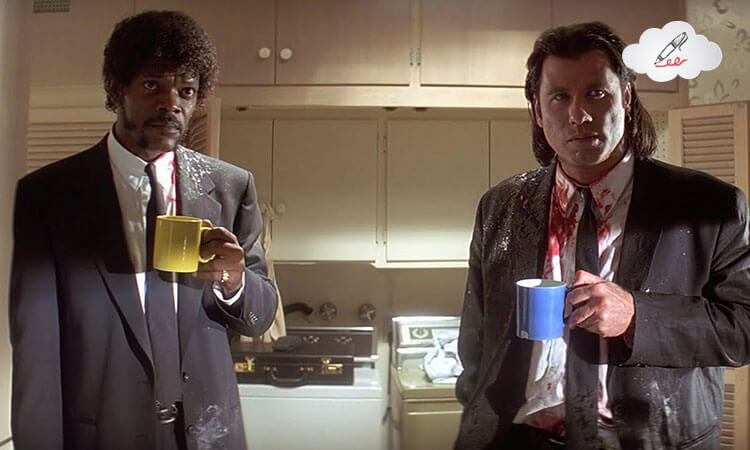 It’s a well-known fact that a lot of viewers are looking forward to the premiere of Guardians of the Galaxy 2 or Thor: Ragnarok, for example. In spite of the fact that many modern movies are amazing and spectacular, lots of us like watching the classical movies thanks to which cinematography has been developed. Here you will be able to get acquainted with a few significant classical movies.

The plot of this film is about a mischievous man who engages in a stormy relationship with a self-absorbed woman. At this time the Civil War broke out.

Frankly speaking, it’s even hard to believe that this perfect movie was created in 1930’s. When I watch it, I always get astonished by the awe-inspiring story as well as the power of emotions it invokes. There is no doubt that this movie shows how the invention of cinematography is important, how it improves our lives.

This movie includes four stories regarding lives of a hitman, his partner, a boxer and a gangster’s wife. The main themes of synopsis are redemption and violence.

There are people who consider Pulp Fiction to be not a good movie. To tell you the truth, they are rather wrong. I can tell you a few reasons why this movie is excellent. Firstly, the irony in it is the best. Secondly, its real characters we will remember even an hour after we’ve watched the movie. Finally, its cast, acting, soundtracks together with directing are absolutely outstanding.

Don’t put off watching this movie for tomorrow – do it right now!

The main theme of this film is a story about one eccentric inventor, whose name is Doc Brown. He makes up his mind to create a special time machine. As a result, his friend, Marty McFly was sent 30 years into the past.

It must be admitted that Back to the Future can be accessible to various age categories. The most interesting thing with regard to this movie is that you can watch it lots of times, but it won’t become boring. Even though you know what is going to happen next, you will not be able to stop laughing since its characters are of the best quality.

It’s an unbelievable story concerning a simple-minded man who has a very good heart. He lives in the time of numerous historical events and was avoided by Jenny Curran who became the love of his life.

One of the most popular quotes from this movie is “Life is like a box of chocolates… you never know what you’re gonna get.” This phrase can also be applied to the film itself because it is full of events that Forrest Gump needs to go through. Taking into consideration the fact that certain violent episodes, some sexual scenes or strong language are present in this film, it’s inappropriate for kids. However, every teenager and adult should watch it.