Active vs. Passive Voice and Their Usage 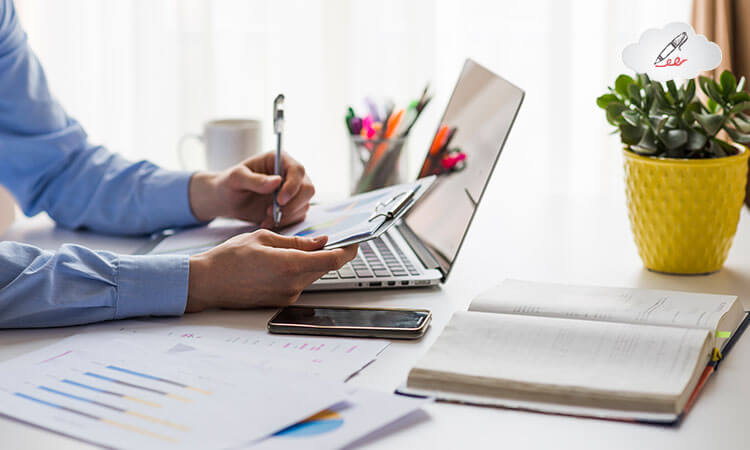 Grammar aspect has always been one of the most nuanced, arguable and controversial in writing and editing any kind of paper. In particular, the difference between the active and the passive voice and their proper and relevant usage have troubled lots of students, professors, writers, and editors regardless their belonging to the native or foreign speaker category. Our aim is to define what the active and the passive voice are from the grammatical point of view, how we form them and in what cases it is better to build sentences with the help of the active voice and when it is better to use the passive voice constructions instead.

A sentence with the following actions order “doer-action-receiver” is considered to be built in the active voice. In the active voice sentence the subject (predominantly the person or thing) performs the action or in other words “acts upon” the verb (the predicate in the sentence). The active voice doesn’t have specific rules of formation. The verb which is also the predicate in the sentence has to be in the appropriate to the situation tense form. For example:”I enjoy painting”. “He went to school” and etc.

Earn 10% from all orders made by people you bring!
Your people also get 17% discount for their first order

As soon as you define what the active and the passive voice are and what the target of your emphasis is, you’ll get rid of doubts tormenting your mind while writing. Specify, evaluate and choose the best way to express your thoughts on paper to sound intelligible and match the style of your paper.