Writing an Essay on US Literature 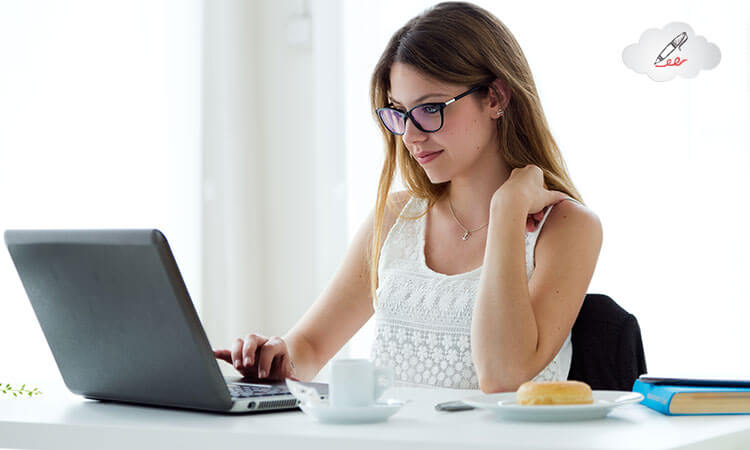 The world in XX century was full of unforgettable moments and events. This period of time became a transition from the industrial era to a new, informational one. People became more progressive at that time, making different priorities then several years before, and their tastes have also changed. What concerns culture, here some drastic changes have also influenced the life of society. Eliot managed to underline the key features of the XX-th literature in his fascinating masterpiece The Love Song of J. Alfred Prufrock.

This peculiarity is quite vivid in the most prominent works of previous centuries. It is regarded as a rejection of time aspects, as well as standard plot. Jumping around the storyline was the most visible in the Eliot’s refrain, where he refers to women who talk about Michelangelo:

In the room the women come and go, Talking of Michelangelo.

Even though, the repetitions in the poem have nothing to do with the general theme at first glance, and the random statements are inserted throughout the work for no reason, they are, indeed, really important for the structure. Eliot refers to the poem’s background, meaning that women who are talking about Michelangelo create a background noise that is an integral part of this piece of writing. Even though this device makes a reader a bit confused, it is a clear example of the main approach of the literature of the XX century – non-linear storyline.

New View to the Past

Eliot surprisingly makes his main character not a main character. He intentionally drags attention off Prufrock to make him look like a background identity. Such a trick reminds of one more famous masterpiece created by William Shakespeare Hamlet. The main hero of a cognominal poem is not in the public eye as well as Eliot’s main character. Similarly to Hamlet, who is both really intelligent and responsive but do not want to be recognized. Pruflock also does not want to be in focus of anybody else’s view. Alternatively, he seeks brief looks, short glances of attention and is eager to remain in shade:

No! I am not Prince Hamlet, nor was meant to be;
Am an attendant lord, one that will do
To swell a progress, start a scene or two

Times of changes touched culture as well, and people could not accept this for some time. However, the authors who first were rejected soon became awed with their works sold as bestsellers.

Eliot’s poems were an example of the literature of the XX century, opening new horizons and prospects for fresh and young writers, who soon entered this beautiful world at their finest. Among them there are such prominent identities as Virginia Woolf and Ezra Pound. The lack of synchronism opens a new era in the literature world, making Eliot’s works an example and the writer itself the father of the new approach.