The Problem of Marijuana Legalization 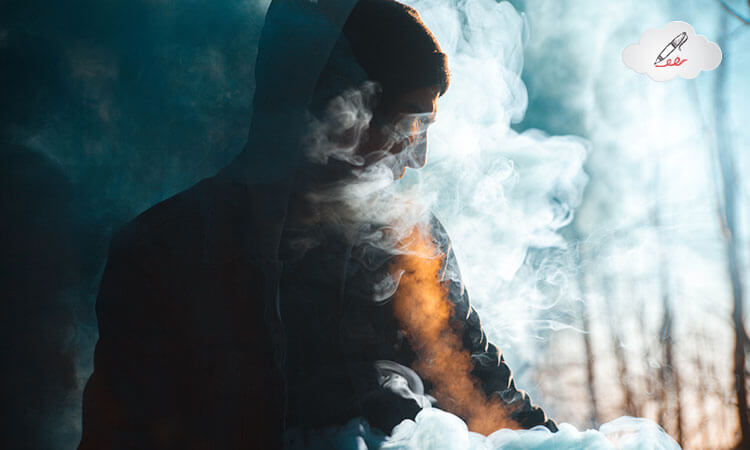 Many generations have been arguing about the legalization of marijuana at the world level. The policy of light drugs and cannabis is different in each region. The reason lies in both the divergent scientific research and the uneven level of the liberalization of legislation.

The History of the Ban

At one time hemp took the leading place in the list of the world’s most cultivated plants and was absolutely legal. In the 19th century, most of the relevant materials produced in the US were made from cannabis. Moreover, about half of the medical products sold were based on cannabis. At the end of the XIX century, timber-processing enterprises in the US tried to lobby for a ban on hemp, because the paper produced from it cost much less than paper made of wood. However, because of the lack of scientific arguments, due to the small number of studies, their goals were not realized. They did not even manage to raise a serious discussion on this topic.

Everything changed at the beginning of the 20th century. The second decade of the last century was characterized by the increased state restrictions and a wave of various prohibitions. The government of the United States sought to establish a monopoly on public morality, raising issues of gambling, prostitution and sexual deviation in addition to marijuana and alcohol.

The Use of Marijuana in Medicine

Systematic work on the study of marijuana as a drug was started in the 70s of the last century. Nevertheless, over the last hundred or more years, a sufficient number of research works have been carried out, and some conclusions can be drawn. A great emphasis is being made on the exploration of medicinal properties of marijuana nowadays. For a large part of the scientific community now, it is important to prove the necessity of using marijuana in certain areas of medicine and to achieve its relative decriminalization. Drug trafficking is mainly in the hands of criminal groups. Its legalization can seriously damage the illegal market, as well as increase the flow of funds into the state treasury.

Have you got any questions?

The Arguments of Activists

Possible legalization has many supporters and opponents. Some activists talk about the medicinal properties of marijuana, citing the examples of centuries-old practices and modern experiments.
Other participants in the debate say that cannabis may be the first stage in the transition to more dangerous drugs and apathetic behavior. Supporters of legalization argue their point of view with the huge amounts of money that will come from taxes if the government makes marijuana legal; their opponents see a dangerous prospect of increasing the number of smokers due to advertising and the release of cannabis to the open market. The decriminalization of this plant seems to be a kind of “golden mean” in this situation. Indeed, both points of view have the right to exist. Cannabis can be useful and dangerous at the same time. It is important to adopt such laws that will promote the use of marijuana in medicine and will limit its use for the sake of fun.